An on-site, outdoor exhibit that interprets the significance of a natural or cultural site, resource, process, event, or activity. 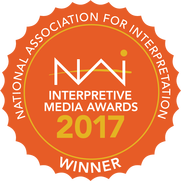 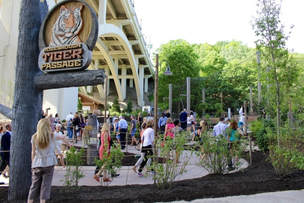 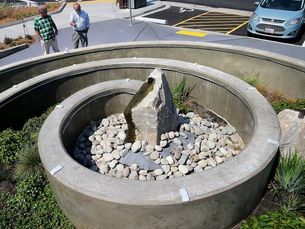 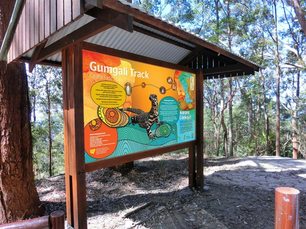 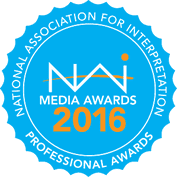 first place.
McLeod Plantation: The Transition to Freedom
The Design Minds, Inc
Opening to the public for the first time in 2015, McLeod Plantation presents a story largely undertold in American history—that of the African American transition to freedom at this site, in this region, and throughout the South.
second place (tie).
Houston Zoo: Gorillas of the African Forest
The Portico Group
The interpretive elements reinforce the connection between visitors, the zoo’s animals, and wild habitats. ID panels relate the individual personalities of each of the zoo’s gorillas, while the surrounding elements broaden the connection to wild gorillas through universal stories of family, home, and survival. Whenever an environmental threat is shown, it is accompanied by stories of the zoo’s field partners working to combat it, and ways that visitors can take action themselves
second place (tie).
Hamill Family Wild Encounters
Chicago Zoological Society (Brookfield Zoo) and The Portico Group
The Wild Encounters exhibit directly connects our guests with wildlife and nature by offering them the opportunity to touch and feed animals, including wallabies, emus, parakeets and goats. Daily zoo chats and unique interactions with our animal ambassadors, enrich the visitor experience. 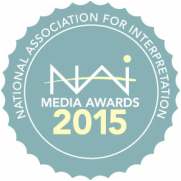 first place.
Badlands National Park Wayside Exhibits: Fossil Exhibit Trail and Pig Dig
Badlands National Park and 106 Group
The Badlands National Park wayside exhibits show fossils in context and show how a visitor can be part of the scientific process. They also promote stewardship by guiding visitors on the appropriate way to document a fossil discovery. The wayside exhibits also educate visitors about the Pig Dig, one of the most significant paleontological sites in the United States.
second place.
Journey to Churchill: Wapusk Lowlands & Churchill Coast
Assiniboine Park Conservancy, The Portico Group, and Terry O'Connor Consulting LLC
Over 10 acres, the Journey to Churchill exhibit transports visitors across 600 miles and through four distinct ecosystems between Winnipeg and Churchill, the “Polar Bear Capital of the World.” Interactive bilingual graphics explore the adaptations, natural history, and conservation issues for the species in the zoo’s collection.